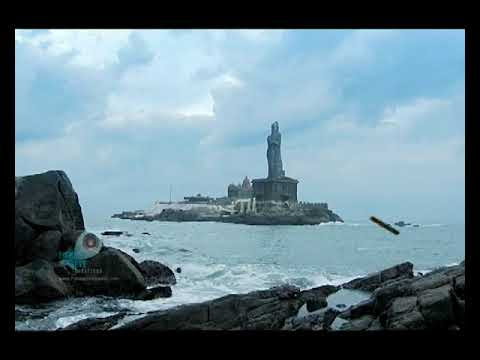 Indian cinema, Bollywood in particular used to have something common in their movies until 2 decades ago, no matter what genre they were divided by. The hero fighting against the villains led by the heroine’s father, unbroken promises that leads to a serious conflict which eventually gets settled in the climax, spruced up by realisations, repentance and tears. Though filmmakers once in a while kept breaking the monotone, the picture remained unchanged at large. A major shift was witnessed during the first decade of this century, thanks to many thoughtful young filmmakers and contributions from other film industries which includes the South. Documentaries back then were also treated monotonously in general. Most of them had a bass male voice, unpolished visuals, live sound and simple music. Such videos were easy on the ears, soothing to the eyes and food for the brain. I remember watching such videos in black & white during my childhood in the mid 80’s in theatres with my pare
November 23, 2020
Post a Comment
Read more

RS Krishna
My name is RS Krishna. I am a filmmaker and an entrepreneur who work largely on the B2B space making all kinds of corporate videos for businesses. I founded a firm in 2006 for catering to the video production requirements of companies from the manufacturing and service sector pan India. I have written and directed more than 500 corporate films for top companies and start-ups alike. I also train budding filmmakers, invest my time in them, help them identify their area of interest and support them in working towards their goal.